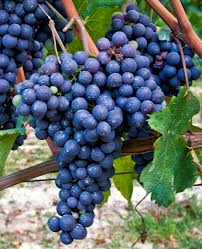 After almost 4 years of waiting, finally we released  2009 Barolo vintage.

Another harvest to be remembered, which will be discussed a lot, even among many, many years.

It can be summed up as a “middle way” between 2003 and 2007: cold winter with heavy snowfall; mild and rainy spring; hot and dry summer.

All these conditions have led to an advanced ripening of the grapes: we harvested 7-10 days earlier than normal.

The result, however, was excellent: both the Barolo 2009, both the 2009 Barolo Rocche dell’Annunziata have good structure and fine tannins.

Last May, at NEBBIOLO PRIMA event, we showed a preview of these wines to a large group of Italian and foreign journalists.

Now we are waiting to hear their impressions…